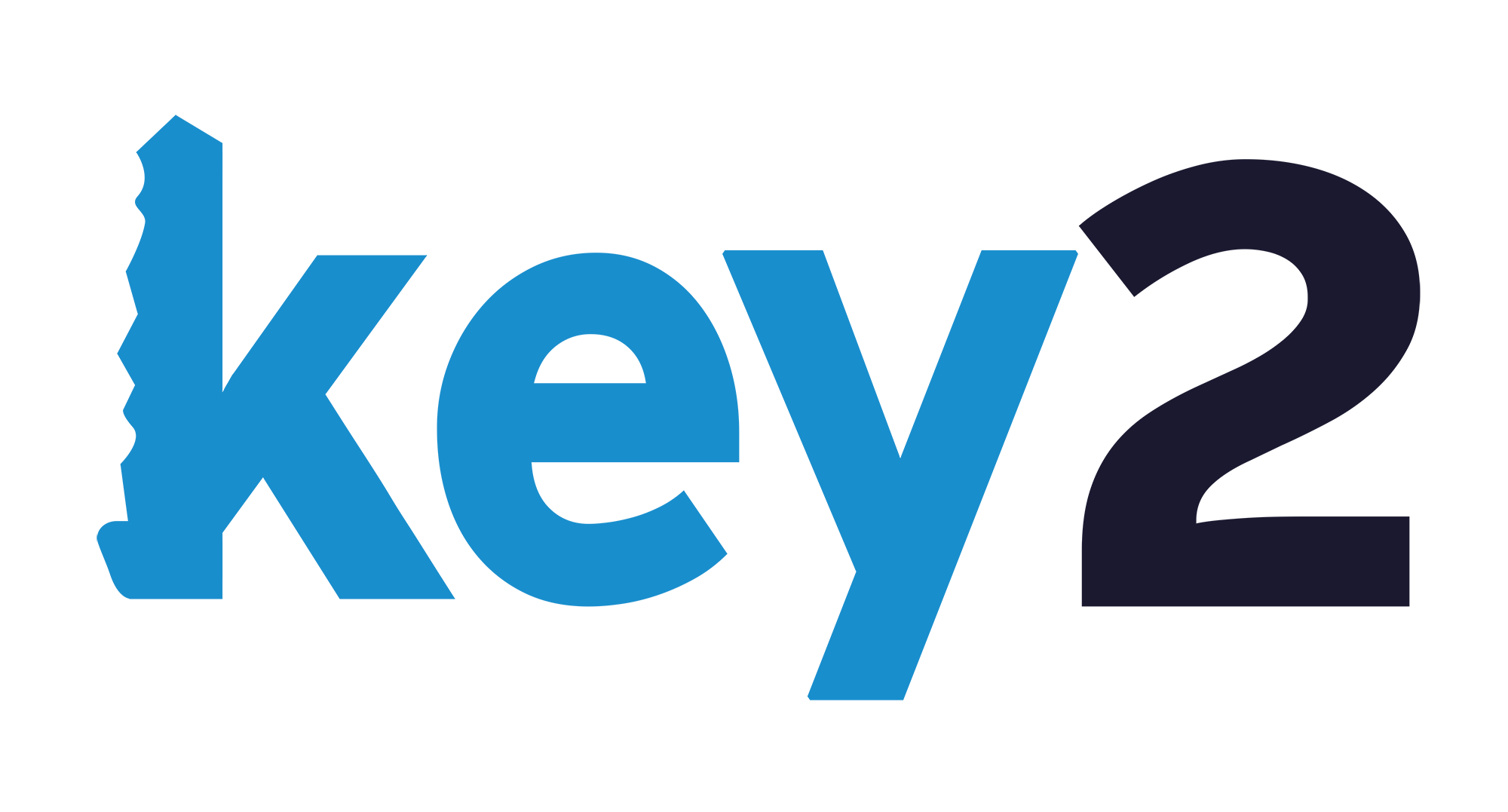 A well established project, Basingstoke has been supporting young people into independent living since 2010. Our office is on Church Street, conveniently close to Festival Place. The team has expanded its service to accommodate young people in Andover and Farnborough.

Basingstoke is the largest town in Hampshire with a population of around 90,000. Located just off the M3 there is plenty of surrounding countryside, and we are only an hour from the South Coast. Basingstoke dates back to the Saxon period and Basingstoke’s weekly market even featured in the 11th century Doomsday book! In addition to the still-running weekly market, there are now a large number of shops in the city centre.

Horizon Care and Education Group Ltd is a company registered in England and Wales (company no. 06454959)